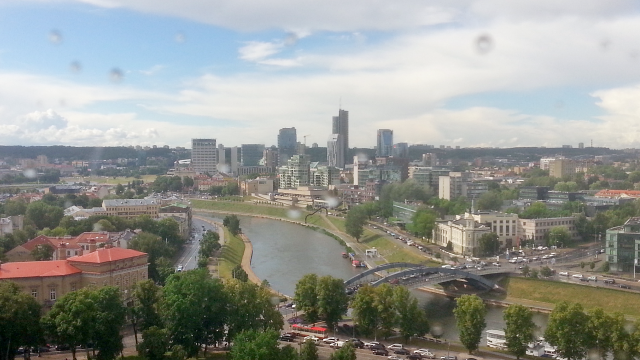 The last time I was in Lithuania it was 2012. At that time I was very enthusiastic about the latest developments in cold fusion science and the upcoming business, had written a petition to the german parliament and had some very intensive discussions with friends and family members about the future of world energy production and consumption and my conclusion was, that Cold Fusion – LENR would heal the energy and climate problems of the world in a very short period of time.

Now, four years later, I am back in Vilnius, the capitol of Lithuania, a beautiful old town with a perfect telecommunication system, 4G-LTE and Wifi everywhere or as the German tech-press titled it: Lithuania – Europe’s broadband paradise http://winfuture.de/news,63014.html.

Yesterday evening one of my friends ask me about Cold Fusion, LENR, ECAT and what has happened to ‘my’ promised energy revolution. I’ve told him what have happened since 2012 an his answer was:

That’s from my point of view of course absolutely not correct, because I am deeply involved in the LENR thematic, but from the prospective of any normal person it is fact: the ‘promised’ (or better suspected) LENR energy revolution has not happened yet (or has it?), it is delayed (or is it canceled?), the critics have taken over the LENR communities and even some former hardcore LENR-supporters have completely changed their minds and are now with the skeptics.

It is likely that I completely overestimate my ‘role’ as a supporter of cold fusion and LENR technology, maybe it is not necessary to spread the news and all the information, because no one will ever need all this stuff, but I still believe that it is very important that at least a view decision makers are informed, but what we as supporters now need are hard facts, at the best a working device and no new reports, no new tests, no promises, no trials, just something you can hold in your own hand and that is working as claimed, or short ‘Good News’.

Because Good News spread much better and faster than Bad News as psychologist found out http://www.welt.de/gesundheit/psychologie/article114579991/Gute-Nachrichten-verbreiten-sich-eher-als-schlechte.html, but Good LENR News are very rare and even if I try with my Twitter account to find any good LENR news https://twitter.com/The_New_Fire and even if Twitter is a relatively save and skeptic free haven, shows the statistic, that the interest in LENR and Cold Fusion is very low. Only a few people (I believe a ‘knew’ them all) are active at twitter, or facebook and as already mentioned the communities like http://www.lenr-forum.com are mostly conquered by the skeptics.

As a conclusion, as a supporter it is not that easy and is getting harder to create a positive image of LENR, because you do not only have to argue or act against the ‘dark side’ of the skeptics, there are additionally all those esoteric, free energy, chemtrail conspiracy theorists and their supporters, that are misusing the topic for their own purpose by mixing it up with their own crude ideologies and  philosophies of life.

Last, but not least, I am here in the very beautiful Lithuania, a country where I first have been in 1991 shortly after the collapse of the soviet union, a country that is still rising from the ruins of failed ideologies and politics, but a country where you can see what people are able to create the fast way by using high technology and I am convinced, that what the rest of the world needs is more of Lithuanian thinking combined with the LENR energy revolution that is lighting up the new fire:

6. Investment in the Future – The Leonardo ECAT – as value-based brand

8. LENR ECAT – The Fog of British and American Energy Companies

14. The big picture – The LENR Revolution and Peter Gluck’s Elephant

16. Signals in the LENR background noise 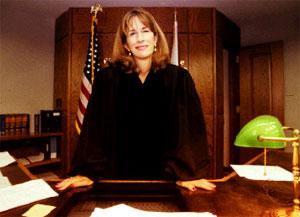 21. Where leads us the Darden et.al micro grid patent trace?

22. Conclusion – It is US & EU Solar Power Industry vs. Leonardo Corp. ECAT

23. The mystery of the irrational withdraw of the ECAT support